Get fresh music recommendations delivered to your inbox every Friday.
We've updated our Terms of Use. You can review the changes here.

This Breaks My Heart Of Stone 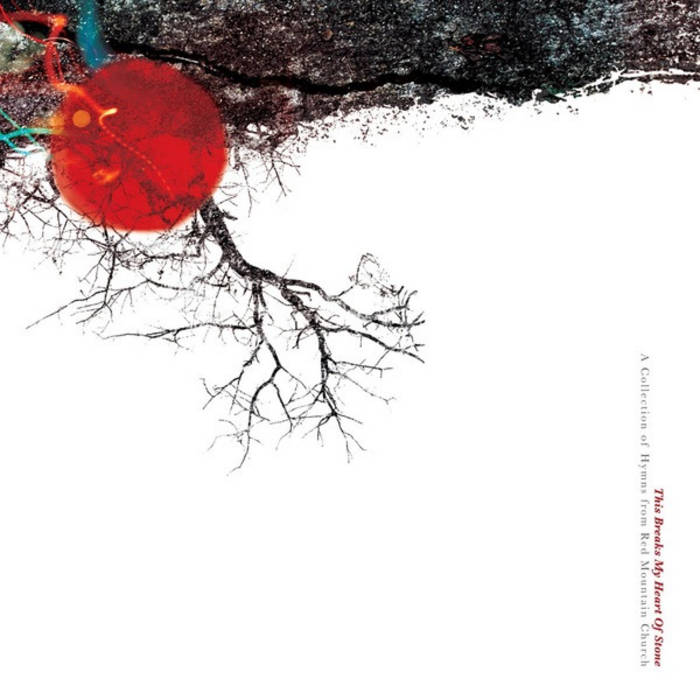 "this breaks my heart of stone"

For me - and I think for a lot of us - these moments of belief often coincide with music. These songs remind me, they remind us, that the gospel is at work. That redemption is taking place. That sad things are being made untrue. That hopefully in small pieces and small moments, our hardened hearts are breaking.

Thanks for listening.
Brian T. Murphy

Our Gadsby Hymnal obsession lives on, and for this record, we worked with 9 more songs from Gadsby's Hymns. We also branched out a little and spent some time working with William William's texts, which are not found in the Gadsby. We felt like two of his songs fit the collection for this record, and we decided to include them.

It is important to note that every song on this record was written or co-written by our friend, and fabulous Texan, Benj Pocta. We met Benj the same way everyone meets these days - on the internet, and before long we were sending demos back and forth. Benj traveled to Birmingham several times to write, write some more, and ultimately record this record with us. It's been a work in progress and it's been our longest process yet; over a year and a half in the making as we've revised, recorded, and re-recorded. Hopefully you'll agree that these songs have been worth the wait.

Thanks Benj. We are thankful to have met you, and it has been a pleasure working on these songs together. It's not often we find friends like you, and we look forward to many more songs together.

Our particular focus is arranging new music for all-but-forgotten hymn texts. We are excited to be a part of a hymn re-write movement that is resurrecting hymns for the global church.

Bandcamp Daily  your guide to the world of Bandcamp